0
was successfully added to your cart.

Press enter to begin your search

Be Serviced by a Certified
Doctor 24/7

BE TREATED FROM ANYPLACE NOW

Dr. Torres has been practicing as a General Practitioner for 18+ years. Graduated from the University of Vermont with a Bachelors of Science and a Masters in Medical Technology. Received his medical degree from Universidad Autonoma of Guadalajara, MX. Continued a Fifth Pathway Program through New York Medical College which allowed him to rotate through Pascack Valley Hospital in Westwood, NJ, Maimonides Hospital in Brooklyn, NY, Saint Rachael’s Hospital in New Haven, CT, Jackson Memorial Hospital in Miami, FL, University Hospital in Louisville, KY, and Tulane Hospital in New Orleans, LA. He then did a year internship at Hospital Auxilio Mutuo in Puerto Rico, later completing a transitional year Residency Program through University of Puerto Rico School of Medicine

Treatment on the spot

During the Telemedical consultation, the doctor will determine if you need to be treated with a physical medical visit. We will provide healthcare medical service in the comfort of your home or anywhere within minutes, giving you immediate relief of your symptoms and thus avoiding travel or long waiting times in the ER.

Dr. Torres and his team of certified doctors will provide a confidential and secure 2–way HD video with a minimal waiting time and will even send you the prescriptions electronically to the pharmacy of your choice.

Since you are not taking trips to the doctor or spending in those expensive ER rooms, you will have more control of what you get billed.

We’ll ask you a few simple questions, including a brief medical history and your current symptoms. Finally, we’ll ask you to choose a pharmacy and provide us with your payment information. Medical Consults start as low as $50/consult

Ready to get started?

Our Health Services Include

Some stats from our work 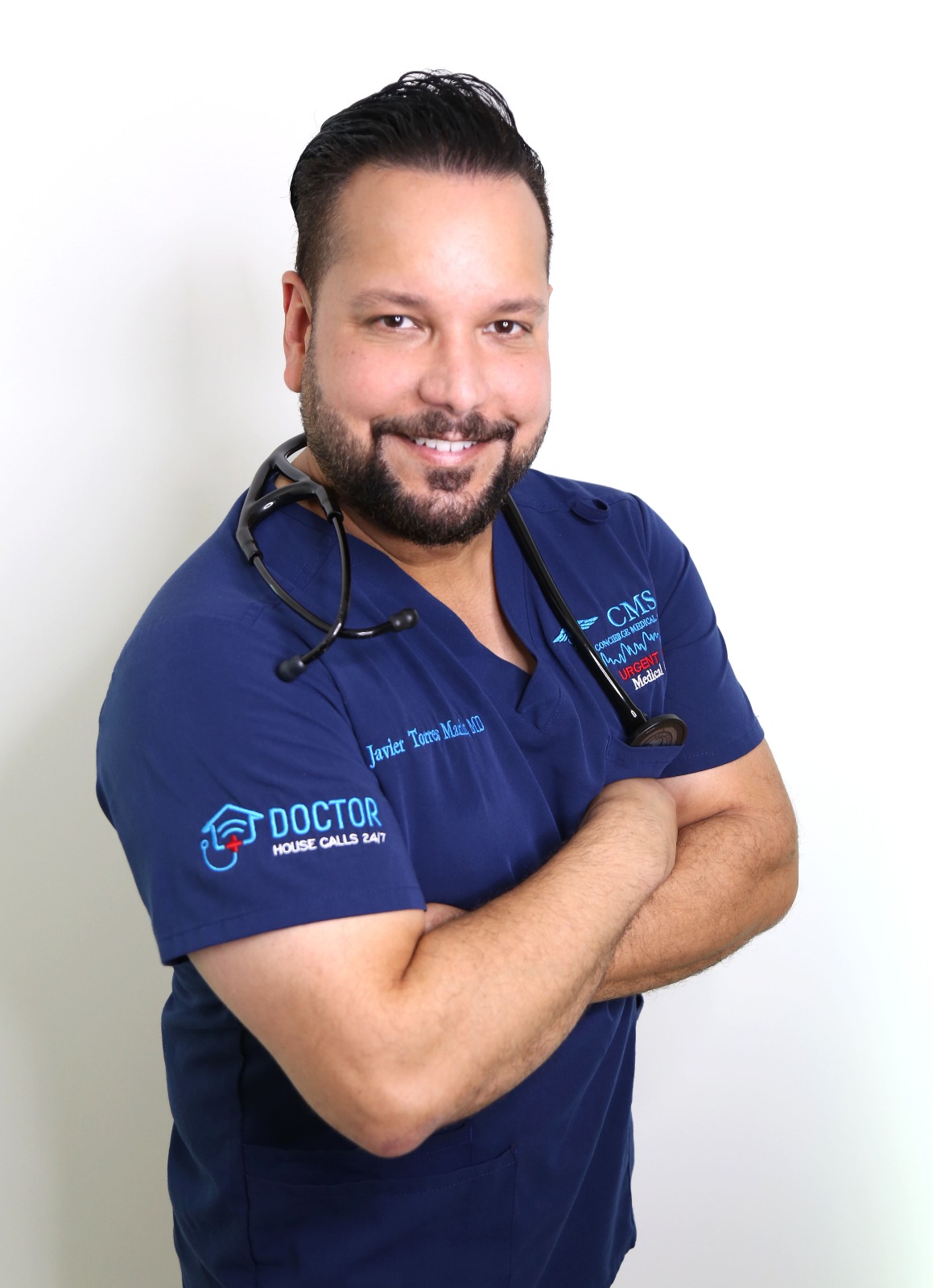 Key Benefits of a Online Clinic

We’ll ask you a few simple questions, including a brief medical history and your current symptoms. Finally, we’ll ask you to choose a pharmacy and provide us with your payment information.

Ready to get started? 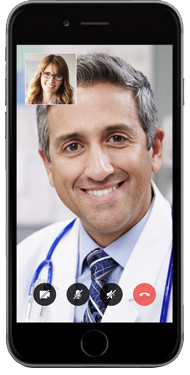 Key Benefits of a Online Clinic

Thank you for visiting!